Bring humanity back to the workplace.

Kim has realized that no matter how long you’ve been around—you need to change. As the Chief Innovation Officer at Houston Metro, she’s put that statement to the test. After nearly a decade in the role, she's helped bring forward game-changing ideas that are redefining public transit for the fourth most populous city in the United States. 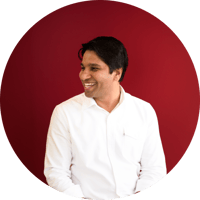 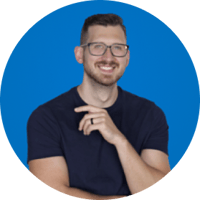 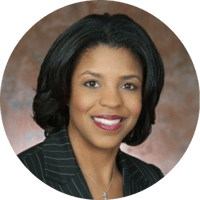 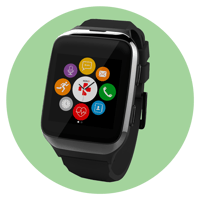 The value of innovation, failure, and key tenants of high performance. 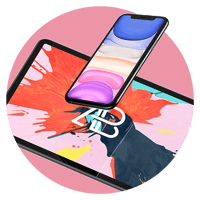 The strategic and business outcomes of creating an environment of high-performing people and teams. 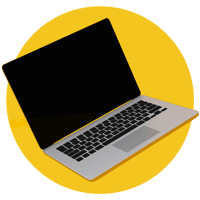 New and innovative ideas for any leader looking to bring fresh perspectives and concepts to teams of all sizes.

Softway is the company bringing humanity back to the workplace. As a co-host of Seneca Leaders, Frank has traveled the globe helping over 1,400 leaders become the most effective forces for their teams. 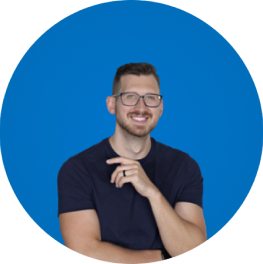 This high-impact 60-minute webinar will dive deep into practical tools and inspiring new approaches to transform the way you lead. RSVP today!